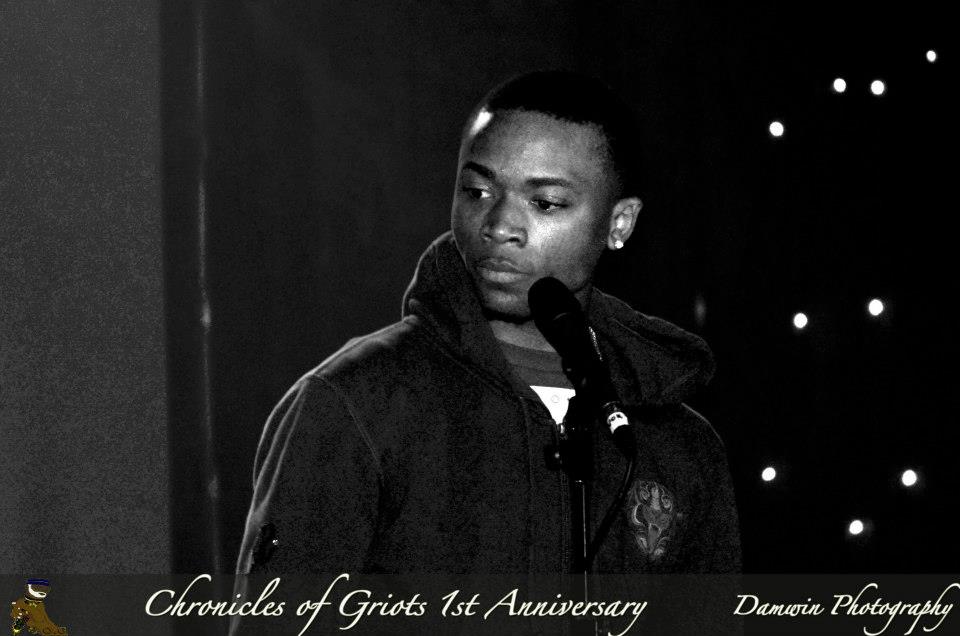 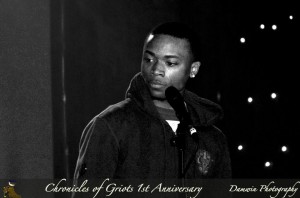 Congratulations to the first official
#RateMePlz winner of 2012

**CHOZEN**
18 year old, North London rapper, poet and actor was announced as the winner of the first official #RateMePlz winner, at the Rate Me Plz end of year open mic special brought to you by Remel London on Wednesday 19th December 2012.

The young Rapper competed against 19 other talented competitors and was a hot favourite from the beginning. Being voted and heading straight to the finals by the enthusiastic audience, the 3 judges, Ade OG from Link Up TV, Morgan Keyz from SBTV & Eddie Smith from Soul Culture unanimously agreed that Chozen was the chosen one!

Chozen won A FEATURE ON LINKUPTV, A FREE SESSION AT URBAN DEVELOPMENT STUDIOS, A SESSION COURTESY OF GIFTED ENTERTAINMENT, an IPOD & MERCHANDISE FROM AVIT CLOTHING!

Chozen started rapping at the age of 15, but couldn’t find any instrumentals that suited his unique style, as a result he decided to perform all of his verses accapella. He soon came to realise that his calling was for spoken word.

Inspired by US poet Black Ice along with rappers/ MC’s like Tupac, Lupe Fiasco, Talib Kwali, Nas, Ghetts, Brewer and kano he then came across UK poet George the poet who has become a major inspiration.

With a number of performances alongside Angel, Cashtastic and George the poet under his belt, Chozen has not only been crowned the winner of the Rate Me Plz show this year but also the 2012 winner of Certified UK’s ‘Say your piece of the year’ and gained a lead role in the upcoming UK television series Youngers soon to hit our TV screens in early 2013 on E4.
2013 is going to be a fantastic year for Chozen and is definitely Remel London’s ONE TO WATCH!