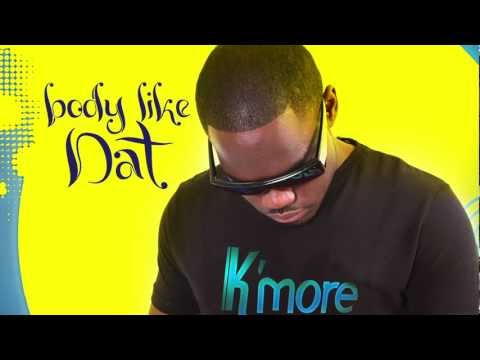 K’more with his track Body Like Dat is the first official winner of #RateMePlz  Show Season 2, Episode 1.

Singer / songwriter K’more kicks off his solo career with the release of his
brand new club smash ‘Body Like Dat’.

Formerly as one half of former UK rap duo Black Biscuit, K’more has spent the past
few years being revered as one of the UK’s most promising rising musical stars.
K’more is now focussing on new projects in his solo career, starting with his debut single ‘Body Like Dat’.