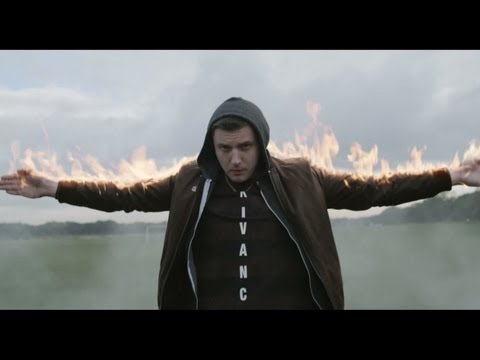 i just got chills watching and listening to this!
Barclaycard Mercury Prize nominee Plan B dropped this incredible video yesterday.
Teaming up with labyrinth for this beautiful track I LOVE IT!!!

The Mercury awards will take place tonight at The Roundhouse in north London and Plan B is tipped to be one of the favourites for his album ill manors this year!

The event will be broadcast tonight 4Music and the winner announced on Channel 4 at 2200 GMT.

Plan B hopes to replicate the success of 2003 Mercury prize-winner Dizzee Rascal.
He spoke about his nomination to the BBC recently and said “Think about what winning this prize did for Dizzee Rascal, Not just Dizzee Rascal, but grime music and UK urban music [in general]. As soon as Dizzee Rascal won, a lot of record labels went out and started signing up artists, so it is pretty prestigious and it is important.”

I LOVE HIS CURRENT sound and wish him the best of luck!