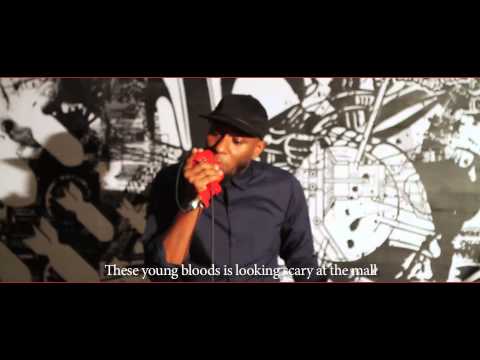 As everyone prepares for the Watch The Throne Tour  TAKEOVER, Yasiin Bey, has been preparing this message for the world.

Using the Ballin’ in paris instrumental and punchline’s such as ” That S#@! Cray” and the flow, he attacks the system with a message a lot deeper than money, cars, hoes, the shows but speaks of the deprivation and poverty across the world.