ON THE BLOCK GRM FILM FRIDAY 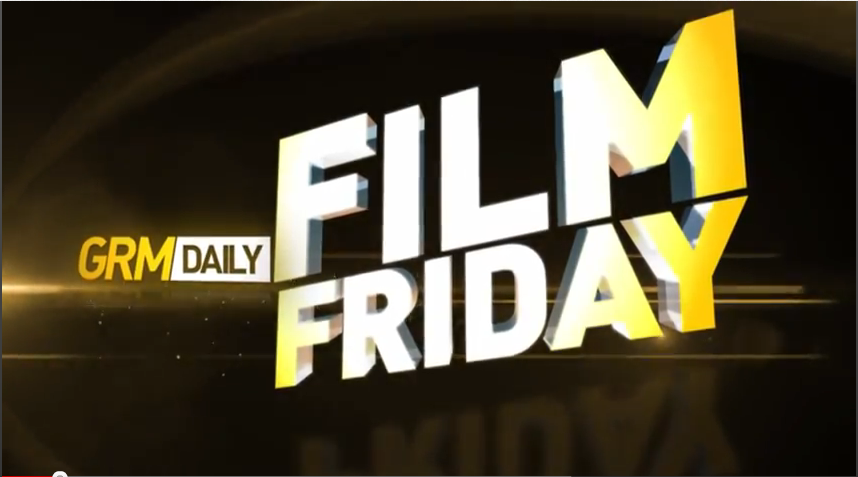 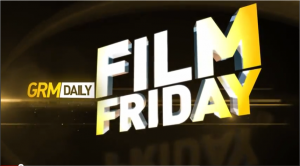 ON THE BLACK is The second film in the GRM new series ‘Film Friday’.

Directed by Steven Burrell and Brendon Read – ‘On The Block’ is an urban drama that spurred from the frustrations of wanting to challenge the stereotypical depiction of urban life.

It follows the lives of five boys who are all friends from the same estate. They have grown up with each other and have commonality, but they all have different upbringings, personalities and personal issues.
It was a good watch, with great production. I did get a little lost hear and there for example the HIV scare was random, but i guess it shows anything can happen to anyone at any time in any situation.

Also the supposed wife- beater with the posh accident was slightly terrible at times. If it was for comedy purposes… arm ok then.