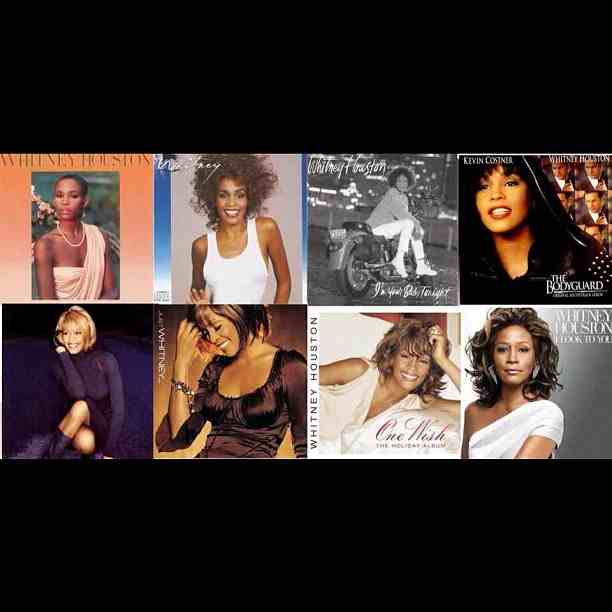 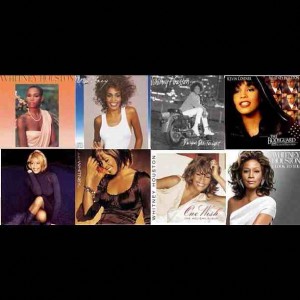 The most awarded female act to ever live Whitney Houston passed away last night leaving the music industry devasted on the eve of the 2012 grammy awards.

A career that spanned over 30 years, with 2 emmys, 6 grammys, 30 billboard music awards and 22 american music awards a woman that inspired so many other women in so many ways was pronounced dead  at the age of 48 in her room at the Beverly Hilton Hotel, where she had been staying as a guest.

I’m not usually one to get hysterical at the site of a celebrity or cry uncontrollable if something bad happens to one of the stars, but this really did touch my heart and made me remember how ispirational Whitney Houston really was to a lot of us young black ladies.

Songs such as I’m every woman are the kind of powerful songs I truely look to and believe in for encouragement and something that just makes me smile and makes me happy.

Aside of all of the negative press and the bad turns in her life, she positively represented black women in a beautiful way for a long time, and i hope she will be remembered in that was for more time to come.