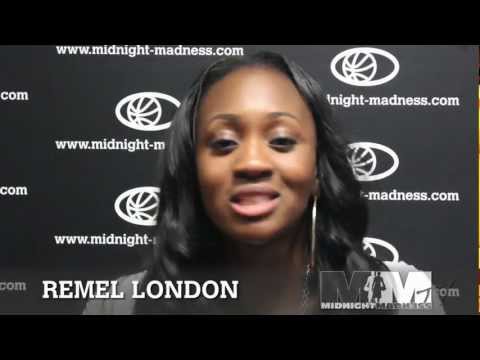 Britain’s biggest summer basketball event, Midnight Madness, is making a highly anticipated return to courts across London this summer in association with JD Sports. Players get the opportunity to compete against each other with the chance to win a spot on the Midnight Madness Select Travel Team who fly across the world taking on international competition representing GB! On the back end of a successful London Olympics, players across the country are fired up to show the rest of the world Britain can ‘ball above all’ and are hungry to earn their place on one of the exclusive MM teams. Over the forthcoming year, MM teams will by flying out to Atlanta, Orlando, Paris and Belgrade to take on international competition while giving players opportunities for professional contracts in Europe and scholarships in America.

Tickets for the event are available on the Midnight Madness website