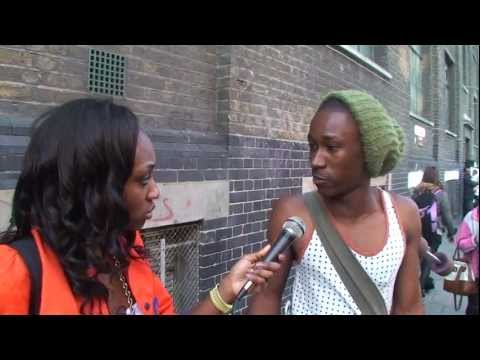 on Mar 5, 2012 a video by Invisible children inc was uploaded that would challenge opinions across the world.

A massive campaign, Kony 2012-Invisible Children was created with the goal to get to make Joseph Kony, leader of the Lord’s Resistance Army in Uganda, who has been forcing thousands of children to murder others, arrested and brought to justice.

Remel london teamed up with sjp PRODUCTIONS to talk to the streets of London and quiz them on on how much they know about the Kony campaign and what happens next.