Remel London takes over Radar Radio this summer with #RateMePlz! 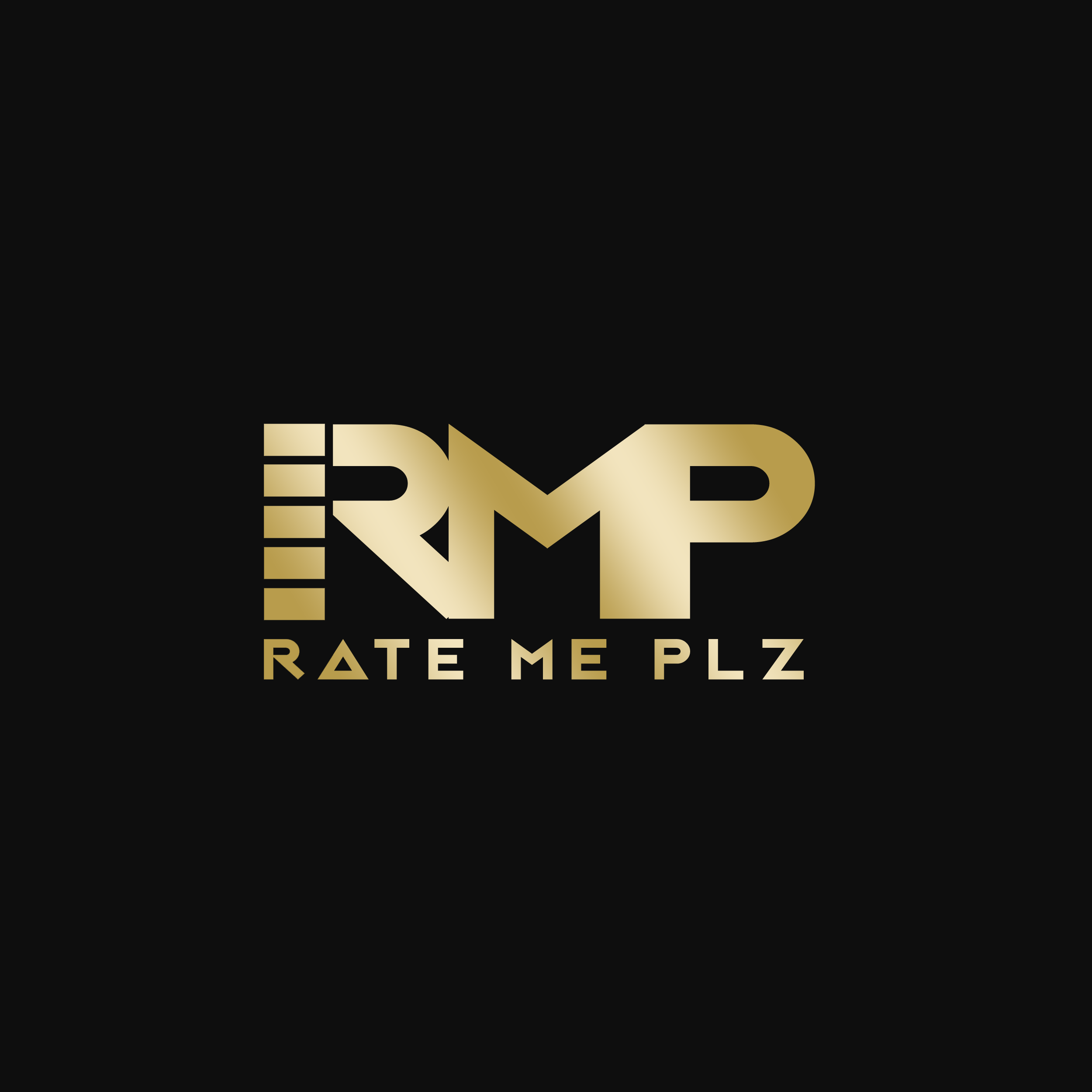 Rate Me Plz is back for 2017 for an exclusive take over on London’s hottest new radio station Radar Radio! 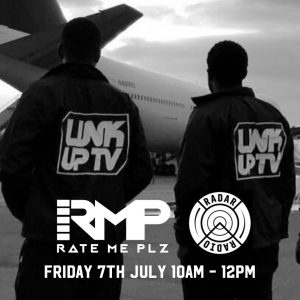 Every Friday for 4 weeks Remel London will invite a special guest Industry panel to RATE new music openly and honestly live on air.

The Rate Me Plz show 1st special guest Industry panel will include the Link Up TV team!

If you want to get your music RATED please send MP3 tracks to Music@Remellondon.com

For those that don’t know what The Rate Me Plz show is all about here’s a little trip down memory lane!

The History of Rate Me Plz

The Rate Me Plz show is an audio competition, featuring music sent in by artists that are then rated by a special guest panel hosted by Remel London.

The show is 100% dedicated to unsigned artists in the UK giving advice, feedback and promoting UK Rap, Grime, RnB, soul and pretty much anything you send our way!

The Rate Me Plz Show first launched in 2012 as an independent podcast.

Each week an artist was rated and announced as the official Rate Me Plz winner, and headlined at the Rate Me Plz live showcase & networking event. 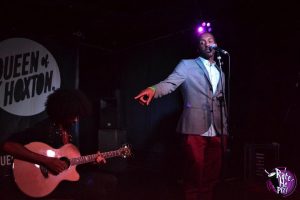 The Rate Me Plz show provided a platform for over 30 headline acts, enabled 135 entrants the chance to compete for the winning spot and opened its doors to over 1000 attendees for networking and in-depth Q&A’s with 22 music and media industry professionals.

Many of the shows past performers have succeeded with chart success and toured the UK as well as internationally.

The Rate Me Plz show launches on http://www.radarradio.com/ on Friday 7th July 10am -12pm!