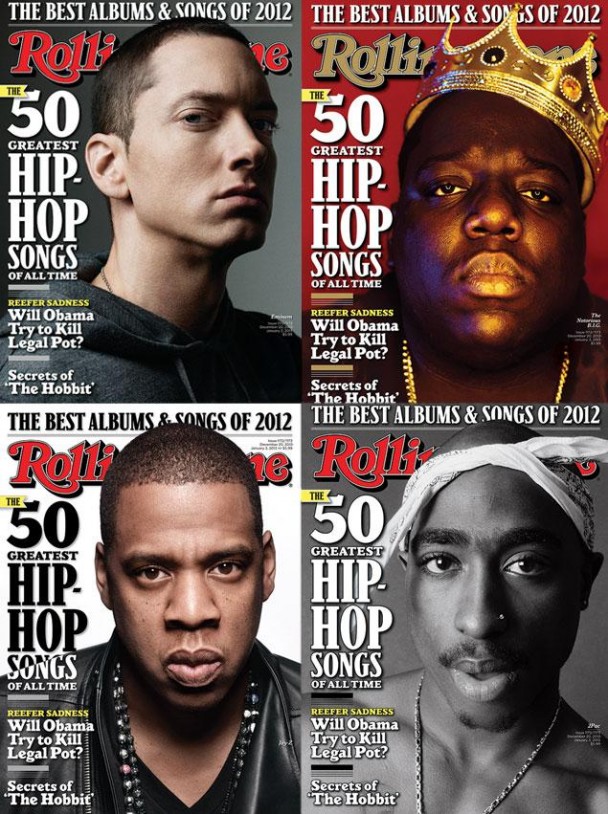 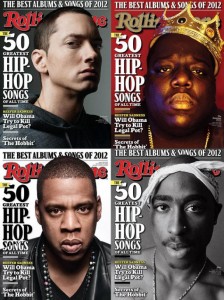 the Rolling Stones have revealed their 50 greatest HIP HOP songs of all time list and the feedback hasn’t been very good.

At first glance of the top 10 shown below I initially though wooow this is great i love these songs… but then I thought hold up…. this looks a little old skool considering we’re in 2012 and Hip Hop artists are doing pretty well at the moment.

i love this song but i’m surprised it got the number one spot!

PLANET ROCK!!!! this is my number 1 of all time!!! YOU HAVE TO DANCE to this track. Even if it’s a lame running man or terrible pop n lock or body roll!

Through further research I found that they didn’t just pluck names out of the sky thank god, but they asked quite a few respectable names in Hip Hip, who they used as votes such as Artists/Producers
Busta Rhymes, Big Boi, Outkast, Mike Diamond, Beastie Boys, Jermaine Dupri, Talib Kweli, MC Lyte, Q-Tip, Questlove, The Roots and nas to name a few. But they also relied on many of the in house music journalists from The Rolling Stones… and to be fair… as a legendary rock based magazine WHAT THE HECK DO THEY KNOW AOBUT HIP HOP!

There are many great names and songs featured but there are so many missing!

What is your Greatest hip hop song or songs of all time?