Shakka – The story so far by HouseofALT 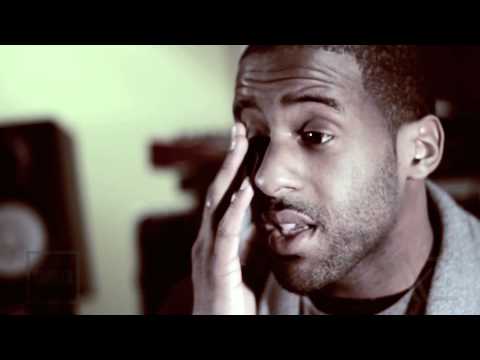 I’ve been looking for another reason to talk about shakka, big him up and urge you to buy his new single sooner or later and here it is a short film of his work over the last year and a half!

He’s such a hard worker and someone i rate highly!

I can’t wait to hear the new work he has for the new year!

and remember the Single “Sooner or later” is released December 19th via iTunes.