So how was #AFROPUNK? 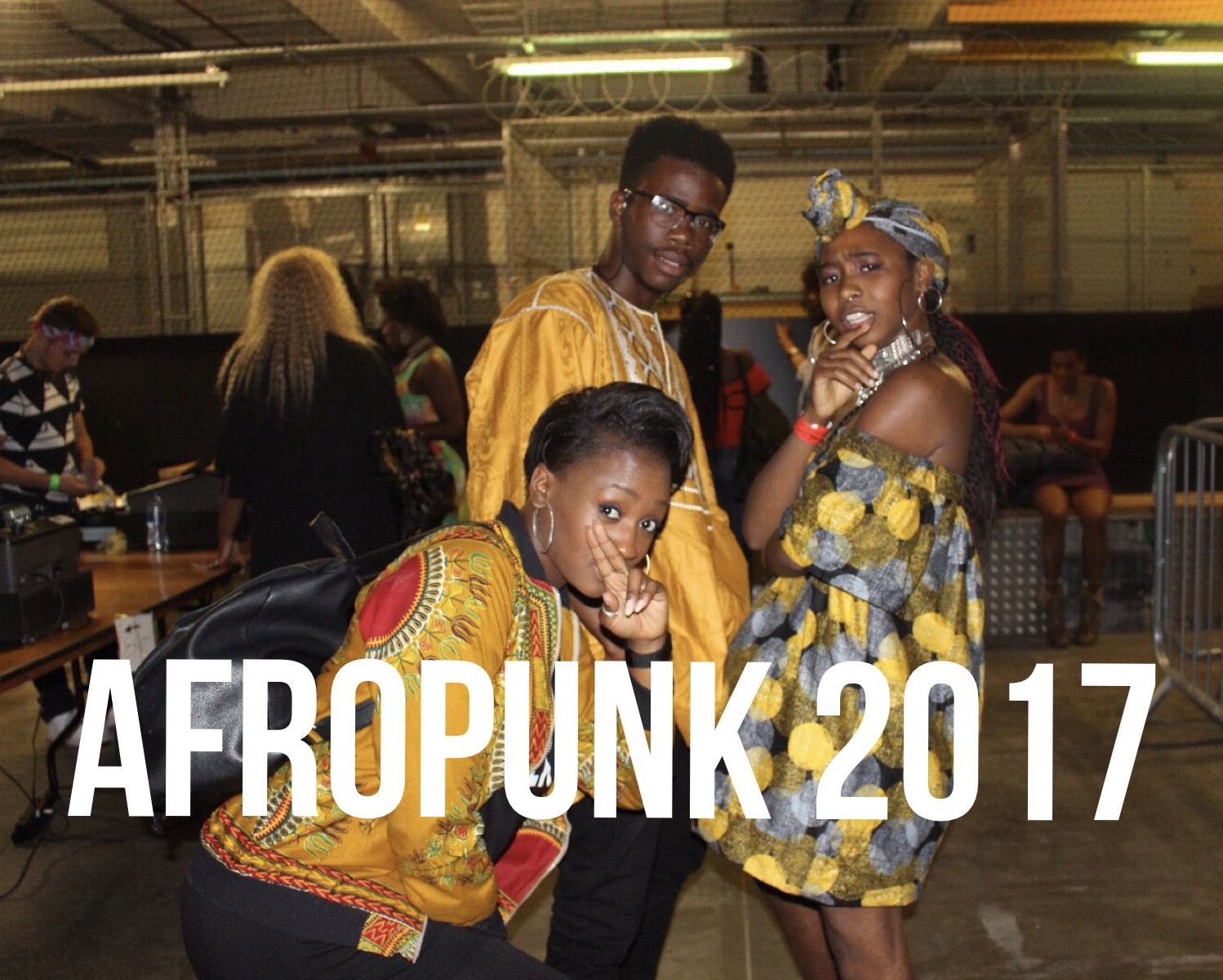 For a first timer I didn’t know what to expect at the London Festival.

Based off of seeing last year’s festival all over my timeline oozing african pride and outrageous yet fabulous fashion statements,  in my own words I would describe it to be a movement an alternative black experience.

AFROPUNK is described to be an influential community of young, gifted people of all backgrounds who speak through music, art, film, comedy, fashion and more. Originating with the 2003 documentary that highlighted a Black presence in the American punk scene, it is a platform for the alternative and experimental.

I went down with my lil sister and cousins who literally went to rep for the UK Nigerian culture LOL! Too much sauce! 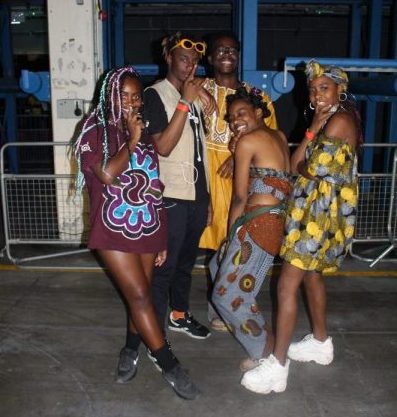 I went for the much needed family time and to catch some of the headline performances from JME and The Internet, even though I actually missed The Internets performance oops!  But I also wanted to get the whole Afropunk experience.

I found myself wandering off  and meeting people at many of the stalls and ended up buying a few bits, which I really didn’t expect, but it was all too tempting not to get involved!

It felt like a celebration of the arts and a great platform for black owned brands and designers to showcase their incredible collections. Some of the stall owners had travelled from New York to get involved in the London action such as Eldior Sodeck Design and Ceecee’s closet which I think is a great way to get that International PLUG!

One thing that did unfortunately disappoint me was the venue. Printworks in Canada Water was really dark inside which on a really wet rainy day didn’t allow the event to shine as much as it appeared to at the previous Alexandra Palace venue, but who can top Ally Pally? Also one of the areas which included some of the displays were designated to only VIP entrants which didn’t seem ideal for everyone trying to get the most out of the day however the guests/ audience seemed to enjoy and played their part by dressing to empress across the weekend!

Check out some of my highlights featuring the best in african inspired fashion, style and music!