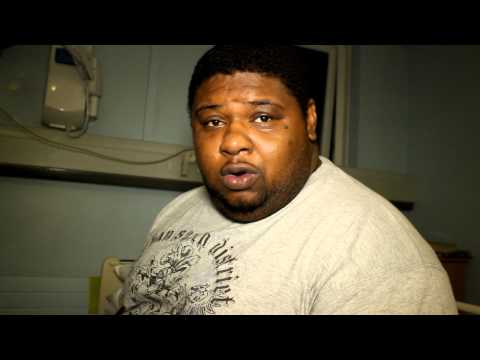 I can’t even lie i was shocked when i heard Nathan was auditioning for the x Factor.

But not as shocked as BIG NARSTIE … in fact he was upset!!!

It was a bit cringe at first,  because i thought if he doesn’t make it to the live finals… then boiii that’s just a big #FAIL. Not just to him, but to the show and overall it would be very disappointing to know that someone that has had at least a small bit of success already has been rejected. it’s as if there was a vendetta against him, as everyone noticed that there was not much camera time on him and also Nicole scherzinger went and dropped the bomb by giving him a big fat NOOOO to the live finals and chose someone like RYLAN KMT ( clearly it wasn’t her decision SMH… I HOPE!)

So this created a bit of outrage online mainly on twitter and o Nathan was left with a lot of questions. So he felt it was necessary to the public know what really went down.

Thanks for that Nathan!

BUT STILL someone wasn’t satisfied!!! Here’s what BIG NARSTIE HAD TO SAY!!!