Tulisa do you know what URBAN MEANS? – New Song Live it up! 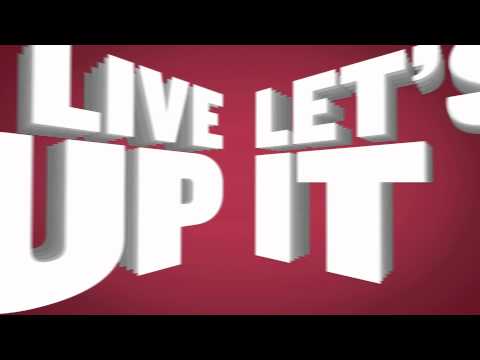 What you call it urban?

On Tuesday morning I realised Tulisa has no idea what the word Urban means when  she announced her new track Live it up featuring US star Tyga.

“Bascially, with this single there is no aim at all to get a number one or storm the charts. This is now me going back to me and trying to define myself as an artist because I knew I wanted a number one hit as my first release, I got that with ‘Young, so I went even more urban with this second single.”

PAUSE… What did she say?

PAUSE AND REWIND… did she say it is a “Smash” WOOOOOOW!

“but it’s an urban smash and I know that in the UK these days it is a lot tougher with urban music.”

Tulisa added: “I’m just giving people a taster of what’s to come on the album.”

Urban Smash? Are you ok Tuilsa?

Too much partying has sent  you a little doo- lally  me thinks.

If this is what your album is going to sound like? Say No More!

This is NOT urban and will NEVER BE urban. Define URBAN TULISA! SMH

The most painful thing is as much as I’m complaining and hating on the track I have a strong feeling I’ll be singing along very shortly. Bloody catchy.

Shame on you Tyga for encouraging this track haha