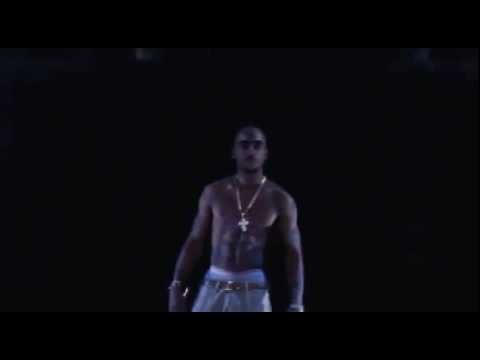 Now this is probably the most amazing but also creepiest thing I’ve seen in a while! Technology has officially been able to bring Tupac Shakur back from the dead for one night only!!!

Tupac joined Snoop Dogg, Dr Dre and many others at The Coachella 2012 Music Fesatival!

See it for yourself!