I am very humbled to be nominated for TV Personality of the year at The African Pride Awards 2017!

It might sound silly but I never expected my dream of becoming a presenter to be recognised and appreciated in such a way, so every time I get a new nomination it’s always such an achievement.

This will be the second annual Africa Pride Awards which is a subsidiary of the Africa unplugged brand, home to Africa’s biggest music festival in Europe.

African Pride Awards also known as the people’s choice awards, comes together to Recognise, Celebrate and Honour, Africans who have impacted positively in the African diaspora. The award ceremony, complies of 14 outstanding awards and 3 special recognition awards. African Pride Awards 2017 will also be giving back to the society by holding an auction on the day in aid of three charities close to our hearts Save the Congo, St Ann’s Baby and Children’s Home in Kenya.
I appreciate all of the support so far and if you haven’t voted yet there is still time and I would love your vote! 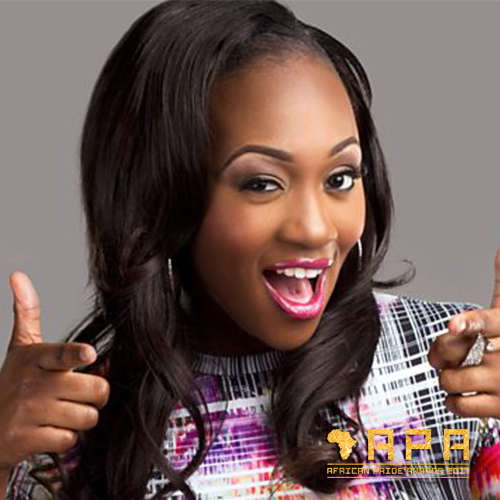 CLICK HERE TO VOTE FOR REMEL LONDON FOR TV PERSONALITY OF THE YEAR 2017!

The Awards Ceremony will be taking place on Sunday 13th August at the Montcalm Hotel.

For tickets to the African Pride awards please go to http://africanprideawards.org/